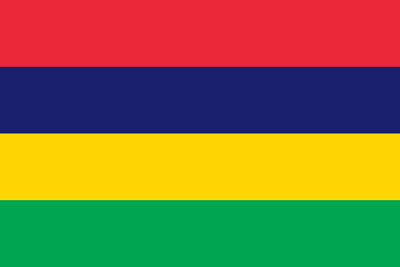 Mauritius police said on Monday it had stepped up security after gunshots were fired at the French embassy and a hotel in the capital city.

A police official said nobody had been injured and an inquiry had begun to identify and apprehend the perpetrators, adding graffiti mentioning Islamic state was discovered on the wall of the French embassy.
“Police attended a request early in the morning in St Georges street and found traces of projectiles on the bay window of St Georges Hotel and a window found on the ground floor of the French embassy,” police commissioner Mario Nobin told reporters.

He said security level had been raised in the country and in strategic places but reassured the population and embassies on the Indian island nation that the situation is under control.