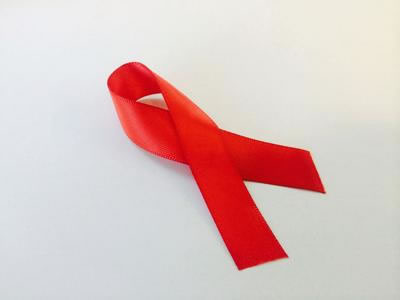 A prominent AIDS pressure group praised South African President Jacob Zuma today for ending the “state-supported denial” which had damaged efforts to beat the epidemic.
South Africa’s Treatment Action Campaign (TAC) said Zuma had ushered in a new era by acknowledging the devastation AIDS inflicts, in a speech he made earlier this week, Reuters reports.
South Africa has one of the world’s heaviest HIV caseloads and has been accused by activists of dragging its feet on the disease which kills an estimated 1000 people there every day.
At least 5.7 million of South Africa’s 50 million population are infected.
Former President Thabo Mbeki drew fierce criticism after coming to power in 1999 when he questioned accepted AIDS science and failed to make life-prolonging antiretroviral drugs widely available.
Mbeki’s health minister, Manto Tshabalala-Msimang, was lampooned by scientists and activists for recommending garlic and beetroot as treatments.
But Zuma’s appointment of Aaron Motsoaledi a respected doctor and a former provincial minister has been welcomed. He has fostered closer ties with leading AIDS groups and wants to change the way the disease is treated.
Zuma has also generated controversy. He was acquitted in a rape trial in 2006, but not before he justified having unprotected sex with an HIV-positive woman by saying he had taken a shower afterwards.
In a speech to the National Council of Provinces (NCOP) on Wednesday, Zuma called for urgent measures to fight AIDS and an end to the huge stigma surrounding it.
“Though we have the largest antiretroviral programme in the world, we are not yet winning this battle. We must come to terms with this reality as South Africans,” he said.
TAC said Zuma had taken an important step in the fight against the disease.
“With this speech state-supported AIDS denialism has been banished. The Treatment Action Campaign welcomes the ushering in of this new era, almost exactly ten years since former President Mbeki made a speech that began the era of state-supported denial,” it said in a statement.
Motsoaledi says the government’s HIV programme has a shortfall of around one billion rand.