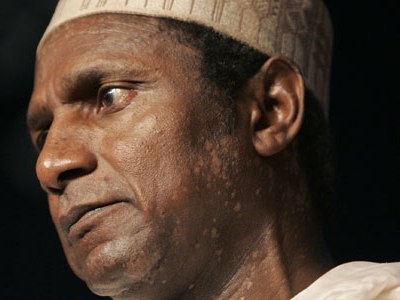 A rights group has sued the personal physician of Nigeria’s ailing and absent president, seeking medical records about what illness has kept him from public view for months.

The lawsuit by the Socio-economic Rights and Accountability Project has asked a judge to force the doctor to publish a report on President Umaru Yar’Adua in major national newspapers.

Reports out of Abuja said the group also asked for the names of those treating Yar’Adua, who hasn’t been seen since leaving the country in November for a Saudi Arabian hospital.

Yar’Adua returned February 24 to Nigeria, but still hasn’t been seen or heard.

The doctor previously said the leader suffered from an inflammation of the sac surrounding the heart.