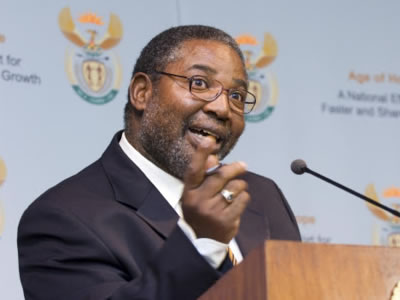 Defence minister Charles Nqakula is today leaving for an official visit to Cuba.
Nqakula will during the week long visit attend the Ministerial Conference of the Non – Aligned Movement (NAM), to take place in Habana next Wednesday and Thursday.
The minister will also take part in the SA Embassy`s celebration of South Africa`s Freedom Day on Monday.
The celebrations will include laying of wreaths at the bust of OR Tambo at the African Founding Father`s Square as well as the Pantheon of International Combatants at the Colony Cemetery.
A ministerial statement says the visit “is in the context of strengthening the relations between South Africa and the Socialist Republic of Cuba. The governments of South Africa and … Cuba share long-standing and cordial relations.”

Analysis: A chilling effect on US counterterrorism