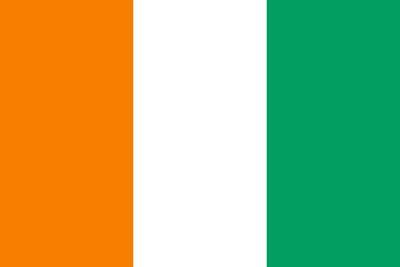 Police in Ivory Coast freed 48 child slaves in raids on plantations in the country’s Western cocoa belt and arrested 22 people accused of trafficking or exploiting children, Interpol said on Monday.

The children, aged 5 to 16, came from Mali, Guinea and Burkina Faso as well as northern Ivory Coast and were liberated in an operation from June 1 to 6 in the country’s western cocoa belt of San Pedro, the international police organisation said.

Some of them had been working in the fields for up to a year in extreme conditions that were “seriously jeopardising their health.”

An official from the International Organization for Migration said that care centres had been set up in the area to give the children medical and psychological assistance.