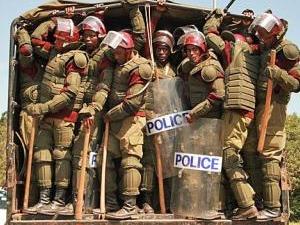 At least five people were killed in the Kenyan coastal town of Kilifi in an attack by unidentified machete-wielding men as voting began in a tense presidential election district police said, bringing the death toll in violence on the coast to nine so far.

“Our officers were manning a polling station in Chumani area, Kilifi when they were attacked by a group of youths with pangas (machetes) at around 1 a.m. (2200 GMT). It was an ambush that caught the officers unaware, and as a result five people were killed, two regular police officers, one Kenya Wildlife Service officer and two civilians,” Clement Wangai, Kilifi district police chief, said, Reuters reports.