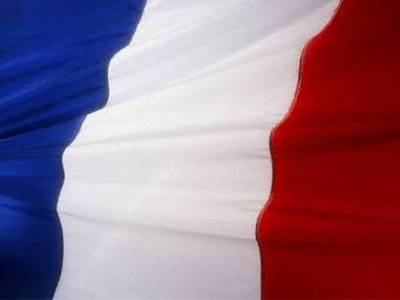 France rejected comments from al Qaeda’s North African wing that Paris had negotiated for the release of a hostage which the Islamist group executed last month.

Michel Germaneau, 78, was killed after a raid in the Sahara desert involving French troops failure to free him. France said it launched the raid because his captors had given no proof he was alive and did not engage in talks on his release.
“I hope our word will have more value than these barbaric people,” Defence Minister Herve Morin told France Inter radio. “There were no negotiations … not even the start of negotiations and at the same time we had an ultimatum without having details of the demands.”

In an audio recording posted on radical Islamist forums, the group’s leader Abdelmalek Droudkel said France had launched the attack against the group while negotiations were under way, Reuters reports.