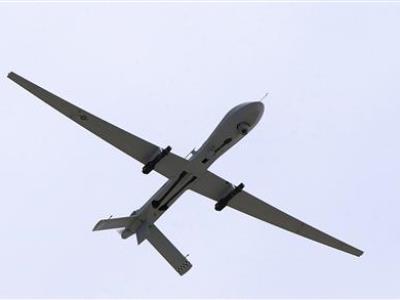 The United States said that 27 terrorists were killed in an airstrike targeting al Shabaab militants in Somalia.

US Africa Command said on 4 June that in coordination with the Federal Government of Somalia, US Forces conducted an airstrike targeting al-Shabaab militants approximately 26 miles southwest of Bosasso, Somalia, on June 2, killing twenty-seven terrorists.
“We currently assess no civilians were killed in this airstrike,” Africa Command said, adding that “US forces will continue to use all authorized and appropriate measures to protect US citizens and to disable terrorist threats. This includes partnering with AMISOM and Somali National Security Forces (SNSF) in combined counterterrorism operations and targeting terrorists, their training camps, and their safe havens throughout Somalia and the region.”