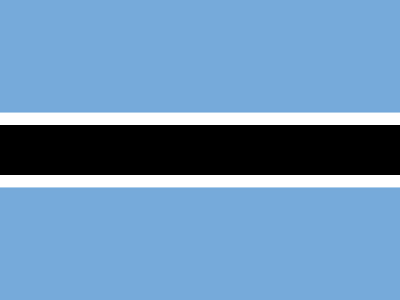 A court has stopped Botswana from deporting a group of 10 Eritrean soccer players that sought asylum after playing in this week’s World Cup qualifier.

The court ruled late on Friday the players could stay while they have their cases heard under the southern African country’s asylum law.

The Eritreans refused to board their plane home on Wednesday after playing the match against Botswana, the latest in a series of defections by athletes from a country under investigation by the United Nations for human-rights violations.

The players are being kept at a detention centre for illegal immigrants in Botswana’s second city of Francistown, where they played the match on Tuesday. Their asylum case is expected be heard on December 11.
“The decision shows that the rule of law in Botswana is on solid ground and we are happy to be beneficiaries of it,” Abane Ghebremestel of Eritrean Movement for Democracy and Human Rights in Pretoria, said.

Similar mass defections by Eritrean soccer players occurred in Kenya in 2009, Tanzania in 2011 and Uganda in 2012. They were fleeing a country where slavery-like practices are routine and torture widespread, the United Nations said after a year-long investigation.

The U.N. investigation also found that Eritrea subjected its citizens to indefinite national service and killed people who try to flee the country. The Eritrean Foreign Ministry dismissed the report without addressing specific allegations.