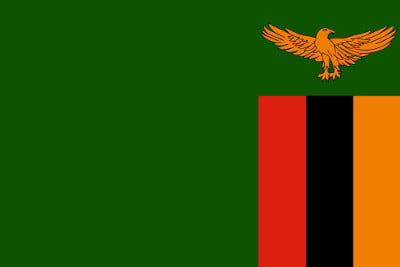 Chief of Staff of the Army: Lt Gen Paul Mihova

The primary responsibilities of the Zambian military are ensuring border security and territorial integrity. The country has a commitment to international peacekeeping, specifically on the African continent. Zambia has seen a gradual increase in military expenditure but its armed forces continue to be hampered by obsolete and outdated equipment along with maintaining ageing weapons systems.

As Zambia is a landlocked nation the country has no navy, however it does have a limited number of patrol boats which ensure security on the country’s rivers. Zambia’s air force also has a limited capacity due to its small size. The country does contribute forces to peacekeeping missions and is an active participant in the Southern African Development Community and African Union.

One of the key issues that the country’s military has dealt with over the last few years has been the eradication of landmines left over from Africa freedom fighters that often had bases in the country. 2014 marked 5 years since a landmine incident occurred in the country.
5. Country threat report