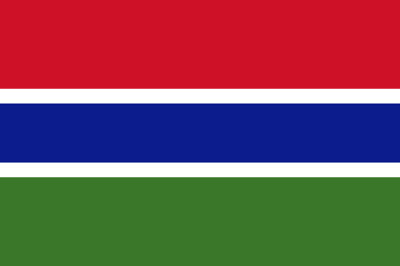 Military of The Gambia

The small Gambia National Army is comprised of two infantry battalions, one engineering squadron and the Presidential Guard company.

In April 2008 the government passed the “Gambia Armed Forces Bill 2008” which resulted in the establishment of the Republican National Guard, which comprises the State Guard, Special Forces and Guards Battalion.

Following the 1994 coup, the Gambian army received assistance and training from Turkey, Libya and the United States, with Turkey pledging additional support in May 2013.

Gambia has participated in a number or peacekeeping operations, including in Liberia, Bosnia, Kosovo, the Democratic Republic of the Congo, Sierra Leone, Eritrea, Timor-Leste, Central African Republic, Cote d’Ivoire and Darfur.

Gambia has been accused of torture, arbitrary arrest and human rights violations as President Jammeh keeps a tight grip on power. In 2012 Jammeh dismissed four top military officers (including the army and navy chiefs) in what was seen as a sign of insecurity in the country.
5. Country threat report

Department of State for Defence