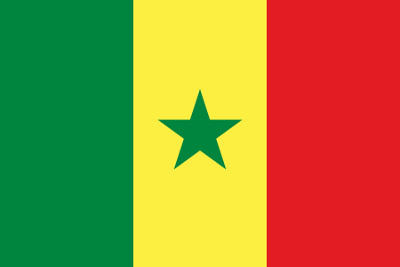 Over the last several years, Senegal’s military has been modernizing, receiving new and second hand equipment for its army, air force and navy, with more on the way. For instance, in April 2013 the country signed an MoU with Brazil’s Emgepron for the possible sale of two patrol boats, and ordered three Super Tucano trainer/light attack aircraft from Embraer.

Senegal has been a symbol of democracy as well as ethnic and religious tolerance, especially as the military has a history of not interfering with the political process. The country has contributed to regional peacekeeping operations. However, it faces internal threats to its stability due to a growing youth population, limited employment prospects, increasing urbanization, weak private sector investment, and the gradual erosion of good governance and transparency.

Nevertheless, Senegal’s military is considered to be relatively well trained and disciplined. It works well with the government in areas such as preventive healthcare, infrastructure development, environmental protection, disaster response and border management.

Senegal’s military receives training and support from foreign partners, such as the United States, France and Germany. Such training focuses on counterterrorism, counter-narcotics, maritime security, military professionalization and peacekeeping training – thousands of peacekeepers have been trained by the United States. Indeed, Senegal is a major contributor of peacekeepers and in the past has been involved in resolving security problems amongst its neighbours.
5. Country threat report