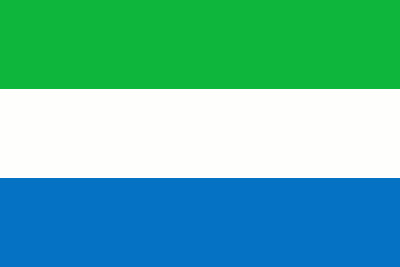 After the Sierra Leone civil war ended in 2002, the military was restructured and scaled down, to a targeted 8 500. The British military, through the International Military Assistance Training Team, has been instrumental in restructuring the Sierra Leone Armed Forces.

The army is the largest and best equipped branch of service, but suffers from a limited budget, which impacts on capacity and has led to poor pay and conditions for soldiers. Housing is a notable concern, as are veterans benefits. The military has little in the way of serviceable equipment, with the Air Force being especially hard hit. The Navy, with foreign help, has played an important role in safeguarding the country’s waters against illegal fishing, piracy, smuggling and crime at sea.

As Sierra Leone has built up its military, it has looked to taking part in peacekeeping operations and has been deployed to a number of countries, including Somalia and Sudan. Foreign countries, such as the UK and US, have assisted in training the military for these deployments.
5. Country threat report