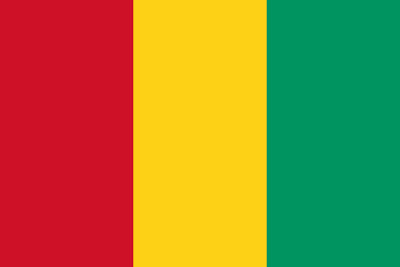 Guinea’s military has a reputation for resisting democratic civilian rule. The military is notorious for indiscipline, human rights abuse, insubordination and criminality, which was notably evident in 2008 when new military hardware was used to suppress violent anti-government protests, resulting in hundreds of deaths. As a result, ECOWAS and the European Union imposed arms embargoes on the country in October 2009. However, after elections in 2010 the country has become more stable and discipline amongst the armed forces has improved. In October 2012 President Conde removed three members of the armed forces from his cabinet, making it Guinea’s first all-civilian government.

Guinea’s military was scaled down by President Conde, with some 4 000 troops reassigned as forest and game wardens or sent to join the fire brigade or prison services, or made to retire.

The serviceability of much of the equipment in Guinea’s military is questionable – the majority of air force assets are stored or unserviceable due to a lack of spares and maintenance.