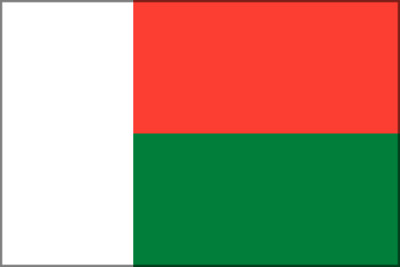 Madagascar’s military played a major part in the 2009 political crisis, as it supported present leader Andry Rajoelina in ousting then President Marc Ravalomanana. In March 2009 Ravalomanana handed over power to the military, which then conferred the presidency on opposition leader Rajoelina, who subsequently pledged to hold presidential elections. Madagascar’s military has agreed to remain neutral during the upcoming presidential elections, but these have been consistently delayed.

Madagascar’s armed forces are not considered to be accountable, disciplined or independent as the army and gendarmerie have been used as pawns in political power struggles. Regular forces are ill-equipped and underpaid with too many high-ranking officers.

Madagascar received substantial military assistance from a number of foreign countries, but since the end of the Cold War this has declined and much of the country’s air force has fallen into disrepair as a result, with its MiG-21s being put in storage. Considering it is an island nation, Madagascar’s navy is inadequate to protect its maritime domain and the country’s armed forces as a whole are considered inadequately equipped to defend the territory from external threats.
5. Country threat report