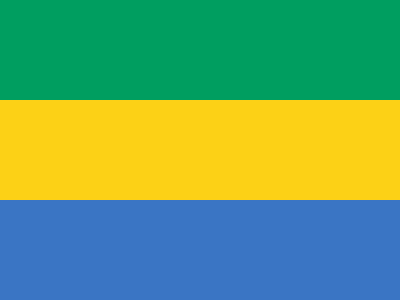 Chief of Staff of the Air Force: General Augustin Dende

Gabon has traditionally been a stable, relatively wealthy country and this is reflected in its armed forces. Although Gabon’s military is fairly small, it is a professional and well organized force. As Gabon faces few external threats, it is orientated towards the defence of the country.

The President is in charge of the armed forces as well as the Republican Guard. The Gendarmerie is also under the President’s authority.

France has a permanent military presence in Gabon with nearly 1 000 troops and an air detachment. This has helped maintain internal stability.
5. Country threat report