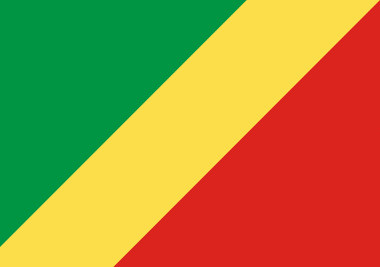 Armed Forces of the Republic of the Congo

The Republic of Congo has a long history of conflict and political instability, most recently the civil war between 1997 and 2003. The current state of the country’s armed forces is difficult to fathom but it is believed that the army is relatively weak due to limited and poorly maintained equipment, poor discipline and low morale. The military is mainly geared towards internal security. Some new acquisitions have been made over the last decade, notably helicopters and fighter jets for the Air Force and armoured vehicles for the Army.
5. Country threat report