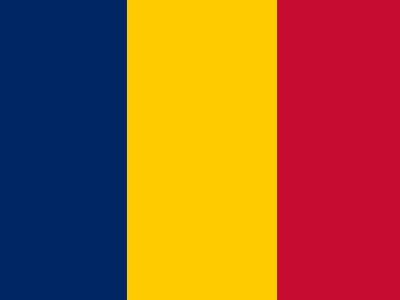 The Military of Chad is geared towards combating the numerous rebel groups inside the country. Government and rebel forces in Chad are both comprised mainly of infantry armed with light weapons and vehicles. However, Chad’s military is making increasing use of armoured vehicles, tanks and combat aircraft, which have been used to attack rebel bases in Chad and Sudan.

In the last five years Chad has re-equipped its military, mainly receiving armoured vehicles and small arms, mainly from Eastern Europe. Arms imports between 2004 and 2008 were five times higher than in the period 1999-2003, according to the Stockholm International Peace Research Institute (SIPRI).

Chad’s military has been reorganised in recent years and the Ministry of Defence was scrapped in August 2011, making defence a function attached to the President’s Office.

As Chad was formerly a French colony, France maintains military relations with the North African country and currently has around 1 000 personnel in Chad as part of Operation Epervier. These troops are based in N’Djamena, Abeche and Faya Largeau. This includes several infantry companies, an army aviation detachment, a combat aircraft group and a transport group.
5. Country threat report