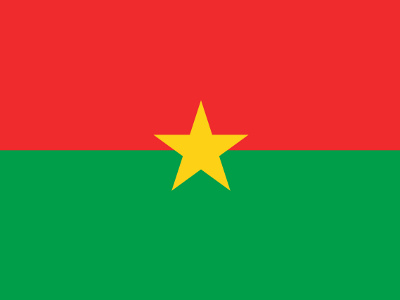 Burkina Faso is one of Africa’s poorest countries, with per capita GDP standing at around $1 200. The country cannot afford much in the way of new equipment, but recorded its biggest purchase in thirty years when it procured three Super Tucano trainer/light attack aircraft in September 2011. However, Burkina Faso’s economy has been growing steadily – this has resulted in an increase in defence spending, but much of this goes towards salaries.

Overall, Burkina Faso’s armed forces suffer from obsolete and poorly serviced equipment. The small army is especially affected by a lack of equipment. Between March and June 2011 soldiers (notably the presidential security regiment) staged several riots and mutinies (in part due to poor pay and accommodation), prompting President Blaise Compaore to institute army reforms in September 2011. In order to contain rebellious units, hundreds of soldiers were dismissed while some battalions were removed, relocated or combined.

France has assisted Burkina Faso with training, maintenance and technical assistance and has a permanent assistance mission in the capital Ougadougou. In October 2012 France provided Burkina Faso with three light aircraft (apparently Humbert Aviation Tetras CSLs) and several vehicles to help it monitor its northern border with Mali. In January 2013 Burkina Faso became the first West African nation to send troops to Mali as part of the intervention force there. It has in the past contributed to peacekeeping operations in places like the Democratic Republic of Congo and Sudan.
5. Country threat report

Note: The information here is as accurate as possible but errors and omissions may occur.