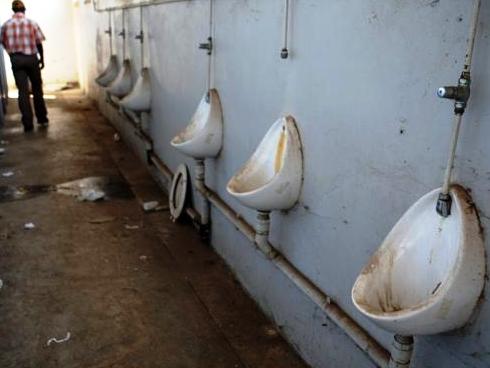 A report by the Portfolio Committee on Defence and Military Veterans (PCODMV) to the National Assembly says the conditions of military facilities are a cause of concern.

The report that has yet to be noted or approved by the National Assembly, despite being published in an internal Parliamentary ATC circular on June 30, says poor facilities are impacting “on the readiness as well as morale of members of the SANDF.”

The report on this year`s hearings on the Defence Budget Vote also notes the combat readiness of the SANDF is a cause of concern, “especially in light of the budgetary constraints and `s increasing involvement in continental and regional peacekeeping operations.”

The PCODMV also lament that the finalisation of the “Defence Update” is a long outstanding matter “and creates a defence policy void. The lack of a long term indication of the defence needs mean that effective monitoring of defence activities is limited.”

Regarding the reserves, the PCODMV suggests a “skills audit to ensure that the Reserve Forces can play a more meaningful role commensurate with its skills base in society.”

Pic: Ablutions at the Doornkop military base south of Johannesburg. The base is home to 21 SA Infantry Battalion. Source: Sunday Times