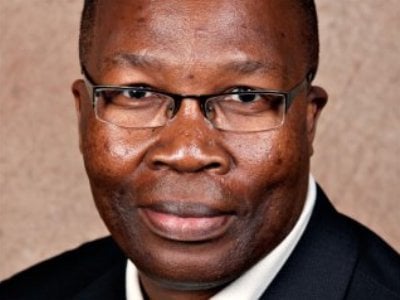 Whether, in light of the new tag system which has been proposed by the Gauteng Department of Transport, Roads and Works, his department has any measures in place to address the problem of falsifying of license plates; if not, why not; if so, (a) what measures and (b) what are the further relevant details?

Yes, the proposed process of the Intelligent Number Plate would enable the Department of Transport (DoT) to check the audit trail of the entire production of the registration plate, thus preventing the issuance of plates that do not comply with both the prescripts of number plates and the details of the vehicles of which the registration plates are being sought.
(a)

The intention of the Department of Transport in the long term is to have a uniform standard for all plates that are used in all the provinces, whereby all the plates would denote the Republic of South Africa, with the relevant province being allowed a certain portion of a plate wherein they can display provincial logos. This approach would be in line with the approach by the DoT of having a harmonised system within the SADC region and would assist us in achieving uniformity when identifying vehicles from the region.