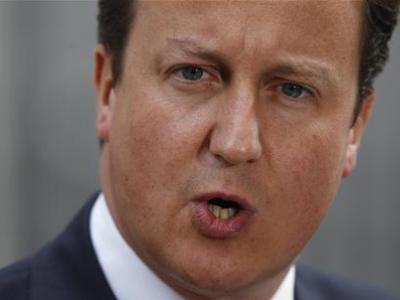 Britain said it would not take any combat role in Mali and played down the prospect of military intervention in the wider region despite mounting concerns about Islamist extremism.

Prime Minister David Cameron was due to update parliament at 3:30 p.m. (1530 GMT) on Monday on the Algeria hostage crisis, after saying last week that Britain would do everything it could to “hunt down” those responsible.
“Clearly in Mali at the moment there is a military response involving French forces supporting the Malian government. We very much support the French in that,” Cameron’s spokesman said about the French intervention against Islamist rebels, Reuters reports.
“But our position about troops not being in a combat role is completely unchanged with regard to Mali, and more widely … when it comes to military-type roles, our view is that they should very much be regionally led,” he added.

Cameron is instead expected to give further details about his plan to use Britain’s presidency of the Group of Eight this year to push the threat of terrorism higher up the G8 agenda.