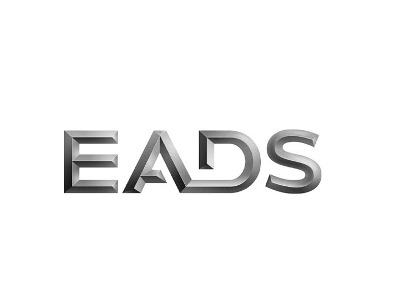 The allegations involve a $3.3 billion contract awarded to the EADS unit, GPT Special Project Management, to provide communications and intranet services for the Saudi National Guard, which protects the Kingdom’s royal family.

Serious Fraud Office spokesman David Jones yesterday confirmed a single-sentence statement on the UK prosecutors’ website that the investigation was underway but declined to elaborate. “The Director of the Serious Fraud Office has decided to open a criminal investigation into allegations concerning GPT and aspects of the conduct of their business in the Kingdom of Saudi Arabia,” a statement on the website said.

An EADS spokesman in the UK did not immediately return a phone call seeking comment about the probe being launched. The investigation’s existence was first reported in May 2011, but the U.K’s Telegraph newspaper reported in October that it had been halted while the British government considered the political implications.

The allegations surfaced in employment tribunal proceedings and were made by a former GPT employee who claimed Saudi officials were given luxury cars, jewellery and large sums of
cash from London accounts through intermediaries, a source previously told Reuters.

The SFO in 2006 halted an investigation into alleged bribes paid by BAE Systems in connection with a huge arms deal with Saudi Arabia amid fears that it would threaten UK national security.