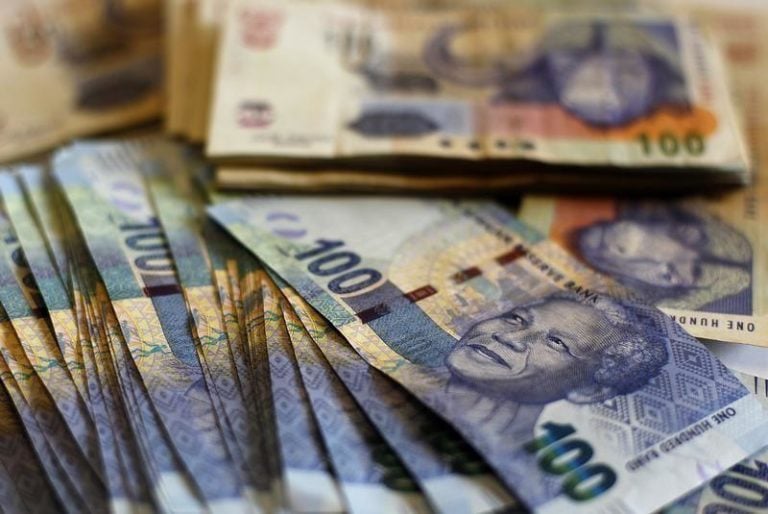 The strength of the Rand against the US Dollar has been one of the most noteworthy features of the international currency markets in recent times. Reports from the Goldman Sachs Group suggested that the Rand was on course for its strongest start to the year since Bloomberg began collating this information in 1999.

How does this strength affect South Africa in real terms, though? For example, does it make a difference to foreign investment levels or to the South African defence industry?

The Rand has enjoyed a positive period of strength against the Dollar and some other major currencies. As reported by Reuters in early 2019, there is a feeling that this is down to the current weakness of other currencies rather than any dramatic shift in the South African economy.

In terms of the USD to ZAR exchange rate, it has been noted by IG that the 2019 budget speech and the subsequent Moody’s ratings review for South Africa could affect the Rand. On the side of the Dollar, there are various reasons given for its current weakness. These include fears of an imminent recession and worries over global trade wars.

The British Pound is also weak just now, largely because of the potential impact of Brexit. Overall, the Rand has benefited from a period of relative stability when compared to other currencies.

What Does This Mean for Foreign Investment in South Africa?

In general terms, a weak national currency will tend to make the country more attractive for foreign investors to get involved with. Yet, foreign direct investment in South Africa grew by an impressive 446% in 2018, according to figures from a United Nations report.

This increase – to a total of R98.6 billion – was spread across a range of industries such as mining, food processing, renewable energy and petroleum refinery. Interestingly, Chinese investment makes up a big percentage of the total. This includes the R11 billion BAIC vehicle assembly plant that opened at Coega harbour in 2018.

Other big investment news came from Saudi Arabia. This country has agreed to invest heavily in the energy infrastructure in South Africa, with new refineries and renewable energy plants on the horizon.

Bearing this in mind, we can see that the Rand hasn’t been performing as strongly against the Yuan or the Riyal as it has against the Dollar. Therefore, it makes more sense for these countries to invest in South Africa at the moment. What About the Defence Industry?

Zane Cleophas of the National Defence Industry Council made the point in 2018 that South African defence spending had dropped by R21 billion in the last 27 years. Around the same time, defence minister Nosiviwe Mapisa-Nqakula said that the defence industry was at a crossroads. How does a strong Rand affect this?

It could be argued that factors others than a strong Rand are to blame for the decline in this industry. The signing of the Three Powers Accord in 1998 is widely regarded as being the event that led to the South African defence industry starting to lose ground.

Having said that, the strength of the Rand is one of the numerous factors that may continue to help or suppress the industry. For example, a strong Rand makes imports cheaper and exports more expensive, meaning that it would be easier to import new supplies rather than make them here.

The predictions for 2019 vary widely from one analyst to another. It looks likely to be a year of volatility in terms of the Rand vs. the Dollar. As we have seen, any major swings can have an impact that isn’t immediately obvious at the time.