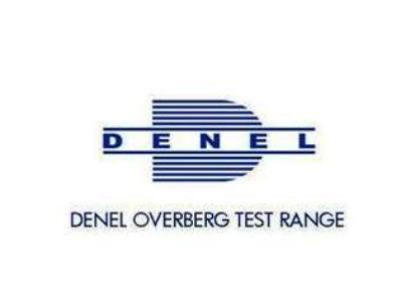 Denel, the state arsenal, is to ask for further diplomatic assistance from government to defrost ties with .

The Sunday Times reports the Indian government has an informal embargo on dealings with the company. The paper says Denel had previously asked government to intervene on its behalf with , but to no avail.

Denel group executive for business development Zwelakhe Ntshepe last week told the parliamentary portfolio committee on public enterprise that the company has so far lost R2-billion in revenue after being blacklisted.

“We have been blacklisted, not officially, but the behaviour shows. They don`t invite us to tender, they cancel existing contracts. It`s been going on for the past four years,” the paper quotes him as saying.

Denel has not received invitations to tender for any Indian government armament contracts since 2005, after allegations surfaced that it had earlier paid “commissions” for a deal to supply rifles.

Group financial director Fikile Mhlontlo told the Sunday Times that the dispute arose after queries were raised by Indian authorities about “procedure in the procurement process”.

This related to a certain question in a questionnaire Denel had to complete during the procurement process in 1999 to which the company was expected to give a “yes” or “no” answer. He said Denel provided an answer that was queried by the Indian authorities in 2004, but declined to reveal the nature of the dispute.

It is understood it was about whether or not Denel had used agents and paid “commissions” to secure a contract that included the supply of rifles. Denel has previously declined to comment on the allegations, citing confidentiality clauses in the contract.