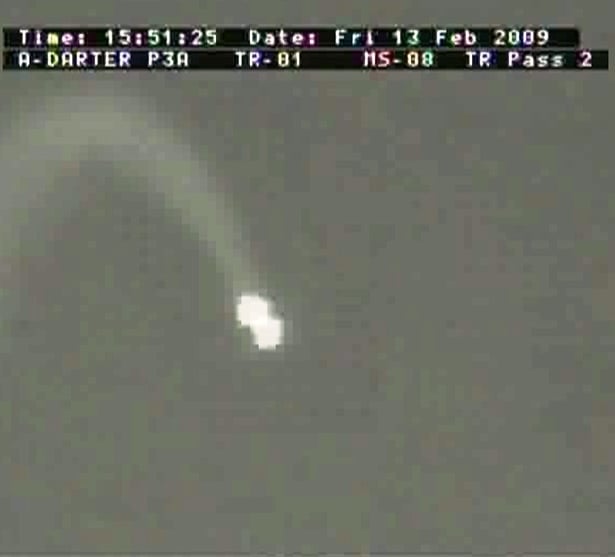 Denel Dynamics is showcasing its A-Darter 5th generation air-to-air missile at this years’ edition of IDEX in Abu Dhabi in the United Arab Emirates, with a focus on last week’s successful test of the future weapon at the Overberg test range.
The missile is being developed by an integrated South African-Brazilian team with each country providing about half the required capital.
In a news release on the first day of IDEX Denel announced an “important milestone” in the form of a successful programmed flight test at Denel`s OTB test range in the Overberg, east of Cape Town.
“The flight tests were a successful first in the series to prove the specifications and simulation models, which bodes well for the missile`s eventual integration on the South African Air Force`s Gripen fighter jets, the Brazilian Air Force`s F5M aircraft, as well as the latter`s possible FX programme for a future frontline fighter,” said Denel Dynamics CEO Jan Wessels.
The tests evaluated the missile`s manoeuvrability and high G-force characteristics as well as the ability of the high off-boresight seeker (+/-90 degrees off-boresight) head to track targets.
Designed as an agile missile (hence the designation “A” in the name), the A-Darter`s key technologies had been established by 2006. Full-scale development has been on going since 2007.
Once in production, the 89kg, 2.9m-long imaging infrared air-to-air self-defence missile will also compete against the American AIM-9X Sidewinder, the German Diehl BGT Defence IRIS-T, the European MBDA AIM-132 ASRAAM and the Israeli Rafael Design Authority`s Python 5.