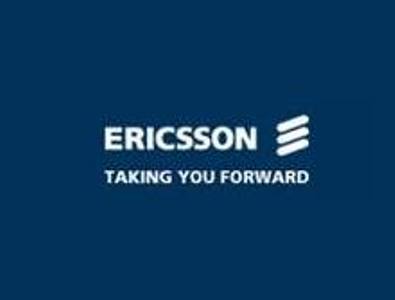 Helena Lindberg, director general of the Swedish Emergency Management Agency says: “When things go wrong, it is very important that everyone shares the same information.”

On January 1, 2009, Lindberg will take over as Director General of the new Swedish Civil Contingency Agency, an organisation that will be responsible for unifying, coordinating, and supporting tasks prior to, during and after an emergency. The new agency, also known as the MSB will be tasked with supporting governmental, regional and local services with accurate information and decision-making tools.
“It is of utmost relevance that emergency response services share information effectively,” Lindberg says. “Telecom is extremely important and we will use it as a means to achieve our main goal: to protect and rescue.”

Mobile communications, for example, is one tool that enables government and local public safety services to coordinate and share information more effectively. On an international level, transportable communications systems, including mobile broadband, play an essential role for humanitarian assistance organisations in regions where the infrastructure has broken down.
“Crisis knows no boundaries,” Lindberg says. As the demands on emergency response organisations increasingly cross national borders, it has become more important to share information between national agencies.

Recently, the Swedish Emergency Management Agency, local first responders, as well as other domestic and international stakeholders jointly held field exercises to test how new technologies can be used to improve information sharing during a crisis. One of the scenarios entailed practicing how they would respond to information about an aircraft entering a restricted area.

During the real-time exercise, the Swedish civil authorities tracked a renegade aircraft based on an alert from a neighboring country. In a simulated malfunction, the local air picture was lost and a request for information had to be sent out to a joint network. An international air picture allowed further action to be taken.

Lindberg says the maneuvers taught them that technology is not a hindrance. On the contrary, she says, it supports their efforts to effectively coordinate and make information available for those that need it.