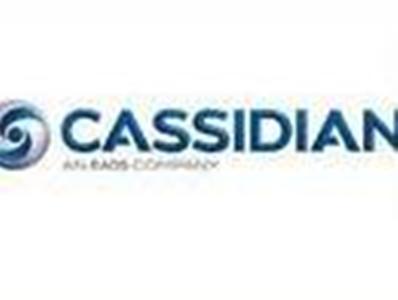 A top British military official said he would welcome a decision by the US Air Force to buy new refueling planes from Europe’s EADS since Britain plans to lease 14 of the same planes.

The US Air Force is weighing proposals from both EADS and Boeing Co this fall, and expects to award a contract valued at up to US$50 billion to one of the companies this fall.

General Nicholas Houghton, vice chief of Britain’s defense staff, told reporters in Washington that both countries could derive some commercial benefit, and their militaries could operate better together if they used the same kind of planes to refuel fighter planes and other aircraft in mid-flight, reports Reuters.
“It would make sense. It would be a commercial good idea,” Houghton said. “From the … position of the United States, it’s got to answer the operational requirement, but I think it would be a good outcome.”

Houghton said such a decision would also be “an article of mutual faith” within the new foreign military sales agreements recently approved between the two countries.

Britain is also discussing sharing its new fleet of refueling planes with France as part of a new defense cooperation agreement between the two countries.

Britain has signed a deal worth 10.2 billion pounds (US$16 billion) over 27 years to lease 14 modified Airbus A330 aircraft, supplied by EADS.

Britain, which unveiled major defense spending cuts last month, is due to start taking delivery of the new planes next year. British lawmakers have criticized the program as poor value for money.