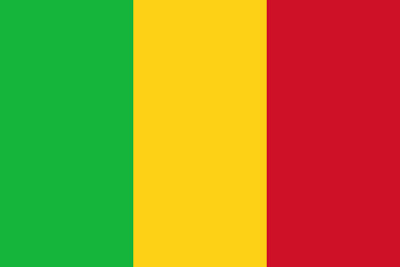 Mali’s government said on Wednesday it was delaying a July 9 referendum on constitutional amendments that would reinforce presidential powers and create new regions under an accord signed in 2015 with northern separatists.

The changes have been the subject of protests in the capital Bamako and more marches were set for Thursday across the West African country. Crucially, three parties in the governing coalition asked for a delay.
“The council of ministers has decided to delay until a future date the referendum initially set for July 9,” a government statement said after the meeting headed by President Ibrahim Boubacar Keita. It gave no reason for the delay and set no new date.

Mali is struggling to contain militancy in its north, where rival militias frequently clash and Islamist groups carry out attacks on civilians, Malian soldiers, U.N. peacekeepers and French forces there.

Islamist militants, some linked to al Qaeda, seized northern Mali in 2012 on the back of a separatist rebellion before being driven out of major cities and towns by a French-led military intervention a year later.

The government signed the peace deal that aimed to end the separatist movement by parties including the Coordination of Azawad Movements, which is led by ethnic Tuaregs. Under that deal, new regions are to be created under the constitution.