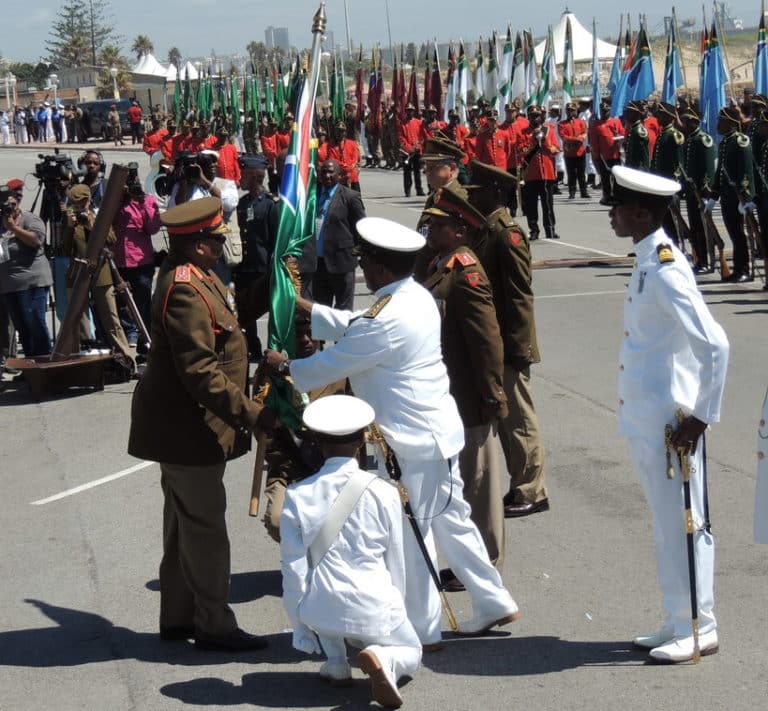 President Cyril Ramaphosa has approved the appointments and promotions of several Lieutenant Generals and Vice Admirals with effect from 1 November this year.

In the position of Chief of the Army, the SANDF will promote Major General Thabiso Mokhosi to the rank of Lieutenant General, allowing him to fill the post. Mokhosi is presently in command of Joint Operational Headquarters.

The South African Military Health Service (SAMHS) is getting a new chief as well, with Major General Zola Dabula to be promoted to the rank of Lieutenant General in order to take over as Surgeon General from Lieutenant General Aubrey Sedibe, who is retiring.

In the Human Resources Division, Rear Admiral Asiel E Kubu is being promoted to the rank of Vice Admiral to become Chief of Human Resources in place of Lieutenant General Norman Yengeni, who is retiring.

“The Minister of Defence and Military Veterans, Nosiviwe Mapisa-Nqakula, the Secretary for Defence, Dr Sam Gulube and the Chief of the South African National Defence Force, General Solly Shoke congratulates those officers appointed and/or promoted,” the SANDF said today.