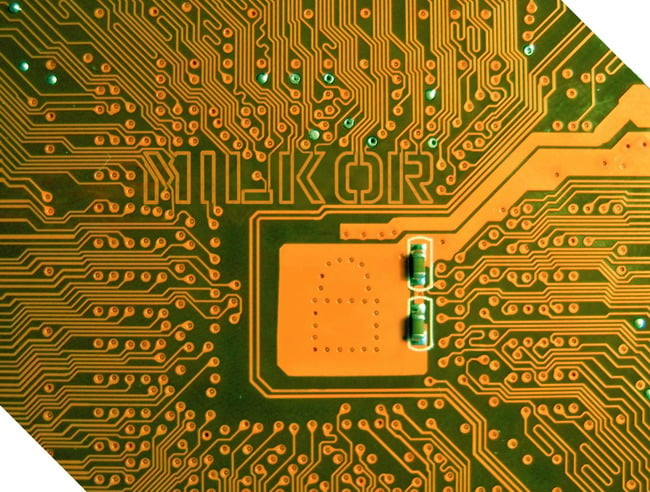 As it continues to grow and expand its capability offerings, Milkor has launched a new division, Milkor Integrated Systems.

“This is a critical investment by Milkor Integrated Systems as the need to integrate communications, vehicle automation, control and navigation products with new and improving technologies in platforms, propulsion, energy management, weapons and payload systems continues unceasingly,” the company said.

“Also, there is a growing adaptation market where there are needs to optimise and scale systems to meet deployment constraints. A prime example of this is an integrated communications signals acquisition, analysis and monitoring system that Milkor Integrated Systems scales and optimises for specific tactical deployments.”

CEO of Milkor Integrated Systems Ghaazim Rylands said that it is important to be the master of subsystem layers, especially communications, controls, automation and navigation, as this allows subsystems to be optimised, upgraded and modified with internal capability and an engendered self-reliance. He added that Milkor Integrated Systems is open to working with integrators and international partners who have identified the strategic value in doing the same.

Rylands said communications, controls and navigation will be core focus areas of Milkor Integrated Systems. In the past, defence research has driven advances in communications, but now commercial research is developing the sector. An example of this is the evolution of 5G communications. “Defence and security forces need a bridge between commercial capabilities so they can get better features and products.”

Milkor Integrated Systems believes it will be a supplier of choice to countries that require solutions from independent self-reliant suppliers, especially countries with emerging industries that struggle to access technology, products and solutions. “We believe we can service those requirements,” Rylands said, adding that Milkor works within the prescripts of the South African National Conventional Arms Control Committee.

Although Milkor Integrated Systems is just launching, it already has interested partners and clients that are waiting for it to come online to meet their specific requirements, Ghaazim said, with “good discussions” locally and internationally.

“To begin with, Milkor will be a centre of excellence for controls and communications, to claim the unmanned platform space. Several exciting development projects have already started with the establishment of certain key technology capability areas,” he said.

The senior team at Milkor Integrated Systems collectively represent more than 100 years of experience in the industry, having worked on radar, aircraft, UAVs, naval platforms and data management systems.

Milkor has been growing rapidly, moving from solely producing grenade launchers to developing unmanned aerial vehicles, armoured vehicles, cyber security capabilities, patrol boats and small arms. Rylands said the establishment of Milkor Integrated Systems shows that Milkor is committed to growing the defence industry through an entrepreneurial approach and that the company is committed to the defence, aerospace and security sectors. “Milkor is not dabbling,” he said.