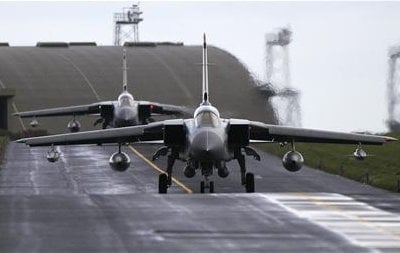 Senior Plc said it had not seen any material change in underlying orders since the end of June, despite an uncertain economy, as the engineering company’s most important end market — the commercial aircraft industry — continued to grow.

Senior, which designs and manufactures technology components and systems for original equipment producers in aerospace, diesel engine, and energy markets, said it expected 2011 adjusted profit before tax to be in line with earlier estimates.
“Assuming anticipated market conditions prevail, the group remains well-positioned for further progress in 2012 and beyond,” the company said in a statement on Tuesday, Reuters reports.

However, Senior, which has operations in 11 countries, said its regional and business jet markets remained weak with Bombardier (BBDb.TO) announcing build-rate reductions for its regional jets from early 2012.

The company’s aerospace unit had contributed 60 percent to its total sales in the first half.

British manufacturing companies that supply to the booming oil and gas, and aerospace sectors, are reaping the rewards of a focus on export markets that has allowed them to buck the sluggish growth trend of firms more reliant on the UK.

Senior shares, which have lost 17 percent of their value over the last three months, closed at 160.5 pence on Monday on the London Stock Exchange, valuing the firm at about 645 million pounds ($1.03 billion).