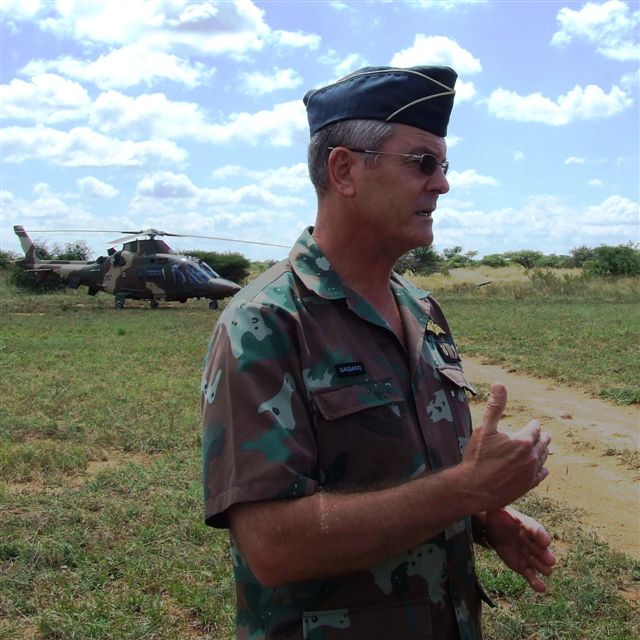 The South African Air Force’s bid to acquire up to ten side-by-side training aircraft for ab initio flying training has been delayed.
Air Force chief Lt Gen Carlo Gagiano says “we are not progressing as we should.
“But hopefully we will get them as soon as possible,” he says.
Gagiano last year told defenceWeb he wanted students to have side-by-side instruction for the first 60 hours of their flying career.
The defence department in 2007 told Parliament there was a combination of factors that had lead the SA Air Force to believe that it would be beneficial if a number of side-by-side trainers could be procured.
“Firstly, most Air Forces have recognised the benefit of using a more basic side-by-side training aircraft for the initial phases of pilot training before exposing students to more advanced tandem high performance training aircraft.
“Not only is the learning environment less intimidating and more conducive to effective learning, these aircraft are cheaper to operate,” the department said in a written reply to a question.
The Air chief amplifies that sitting side-by-side allows the instructor to better monitor the pupil. “Also when you train people they get extremely tense.”
In a side-by-side configuration it is easier for an instructor to spot this problem and correct it than in a tandem design. “If you`re that tense, you can`t fly. You have to be relaxed. To [learn to] do that in the first 60 hours is good.”
Gagiano says the delay is in part due to the need to synchronise the arrival of the aircraft with the Pilatus Astra avionics upgrade, currently underway. Another obstacle is that the leasing option the SAAF has been considering “looks like the more extensive option in the long run.”
But at the same time the air service is reluctant to buy the aircraft as it would amount to another substantial capital acquisition. The SAAF has just been recapitalised at a cost of billions with advanced fighter and trainer aircraft as well as two types of helicopters and is still slated to receive the Airbus A400M transport.
The Parliamentary reply, tabled in June 2007, suggested 12 such aircraft “would be sufficient to satisfy the training requirement”. It added the “aircraft cost between RM2 and RM3 each”, which “would translate to RM24 to RM36 for the fleet.”
“Capital is the issue. We`ve just had some major acquisitions so to go and tell government we need to make more is difficult,” Gagiano says. “It must rather come out of the operating budget as a lease…”
The SA Air Force will soon decide on the lease of up to ten side-by-side seat training aircraft for initial basic flying training at the Central Flying School.