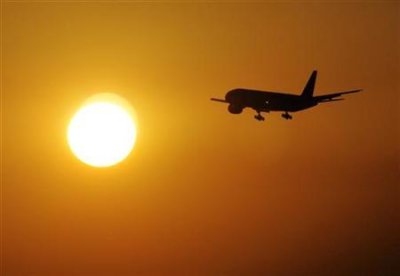 Africa World Airlines Limited, a Ghanaian and Chinese partnership, has received its air carrier license and will begin flying within Ghana and West Africa in the middle of this year.

Africa World Airlines Limited (AWAL) announced on Friday that it had been presented with its air carrier licence by the Ghana Civil Aviation Authority. It will begin flight operations in the middle of this year with all-jet services from Accra to three Ghanaian cities (Kumasi, Tamale and Takoradi).

It will initially fly Embraer 145s but will operate Boeing 737-300s from next year. The new route network will be structured around a hub-and-spoke system with Accra at the centre.

Togbe Afede XIV, Chief Executive of SAS Finance Group and Chairman of AWAL, said that the airline intends to revolutionise domestic air transport by making it affordable to many people.

General Manager of Strategic African Securities, Apiigy Afenyu told Joy Business that the introduction of the new airline comes at a time when existing airlines are providing inadequate and extremely expensive services.