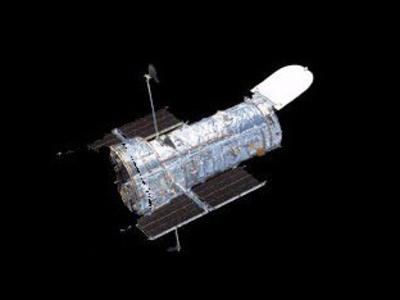 The most important consumers of satellite imagery data remain government and military agencies. For example, GeoEye and DigitalGlobe, two large US remote sensing companies, have each been awarded contracts under the US National Geospatial-Intelligence Agency’s NextView programme. The revenue generated by this program has allowed the two companies to upgrade their fleets and provide better value to both government and private customers.

Government agencies also form valuable partnerships with private industry to develop and operate satellite fleets. According to the study, “Many programs around the world, such as the Indian Cartosat, Canadian Radarsat, and Franco-Italian COSMO-SkyMed/Pleiades blur the distinction between government and private operated satellite networks.” These satellite networks provide imagery to both government and commercial customers and provide strong competition to privately operated satellite companies.

One important trend the study identifies is the continued growth of satellites equipped with synthetic aperture radar. SAR-equipped satellites can obtain images through cloud cover or at night, unlike satellites equipped with optical sensors. Until recently, the US government restricted American companies from selling SAR data with better than 3-metre resolution; however, companies can now sell images with up to 1-metre resolution. So while US companies still must compete with well-established Canadian and European SAR data providers, they now enjoy a level playing field.