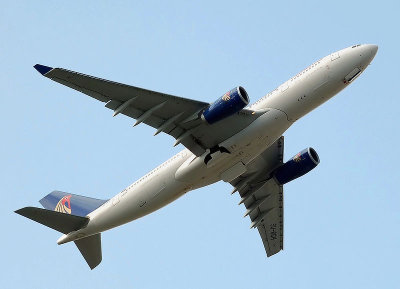 Egypt’s national carrier EgyptAir will resume flights to Iraq in mid-July after they were halted following Iraq’s invasion of Kuwait in 1990, an top official said yesterday.

EgyptAir, one of Africa’s largest airlines, will operate four weekly flights to Baghdad and three flights to north Iraq’s Erbil area as of July 15, said Hussein Massoud, chairman of the EgyptAir holding company.

He said flights to the Iraqi capital will be operated on Mondays, Wednesdays, Thursdays and Saturdays with a 145-seat Airbus A320 aircraft.