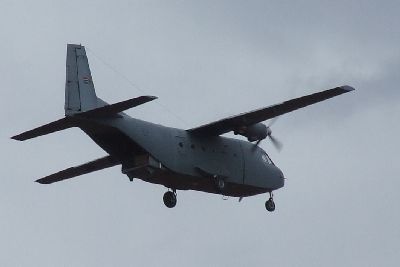 All 21 people aboard a military aircraft that crashed into the Pacific Ocean off the remote Juan Fernandez islands perished, Chile’s government said on Saturday, as rescuers and fishermen scoured for bodies.

Search and rescue teams have recovered four bodies so far in the wake of Friday’s crash, one of the worst air disasters Chile has suffered in recent years.
“One arrives at the conclusion that the impact was so strong that it must have killed those aboard instantly,” Defence Minister Andres Allamand said.

The CASA 212 military plane tried twice to land on Friday before it went missing as heavy winds and sporadic rains hit the area.

Among the passengers were five TVN national television staff members, including well-known presenter Felipe Camiroaga, who were planning to film a report about reconstruction on the islands after last year’s devastating earthquake and tsunami.

The islands were badly hit by the tsunami.