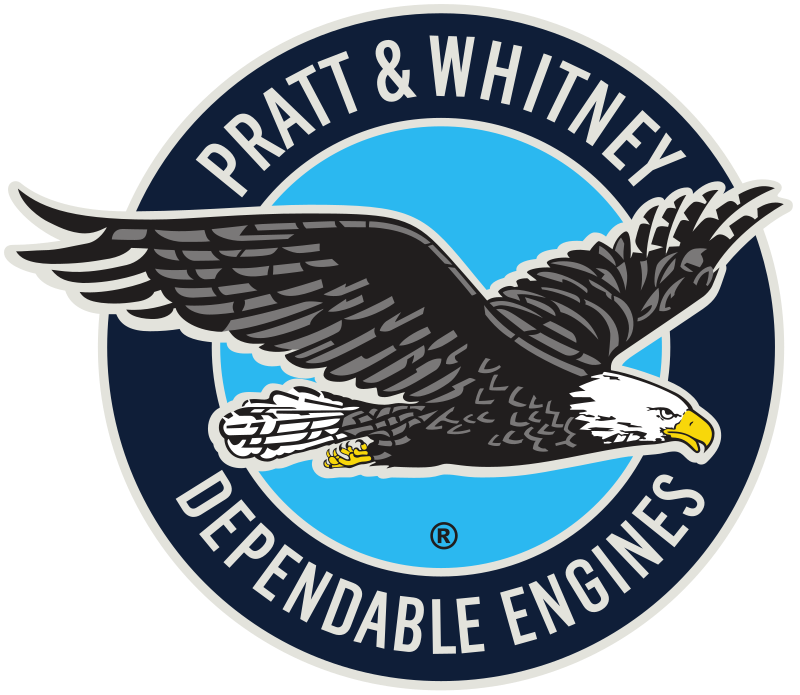 With 64 000 engines in service with over 1 000 airlines, Pratt & Whitney Canada continues to support clients around the world in spite of the coronavirus pandemic, and this includes customers in Africa.

P&W consists of two operations: P&W Large Commercial and Military Engine Business Unit (USA) and P&W Canada Corporation, specialising in turboprop, turboshaft and small turbofan engines. Kaval Shah, regional sales manager for Pratt and Whitney Canada, told viewers at the third annual Commercial Aviation Symposium Africa, held virtually in December, that their engines fly in nearly every country in the world, “and in support of that, we believe we have built the best, most comprehensive customer service network in the industry.” P&W Canada has around 64 000 engines in service with over 1 000 airlines.

Engine preservation could not be more important for airlines with aircraft grounded during the COVID-19 pandemic. An engine is considered inactive when it has not been operated either on the ground or in flight for a minimum of ten minutes after the oil temperature has stabilized. Shah says that the preservation needed depends on the period of inactivity. Airlines should establish the expected period of inactivity to determine the best level of preservation. In severe environments such as hot temperatures and high humidity, P&W Canada recommends high-level preservation or starting the engine and operating it more frequently for ten minutes minimum.

P&W recently launched the PT-6 E-Series engine, a general aviation turboprop engine. “The E-Series engine is the first turbo prop engine in general aviation to offer a dual-channel integrated electronic propeller and engine control system,” said Shah. The engine was launched on the Pilatus PC-12 NGX aircraft, the first of which Shah says was delivered in Africa in November 2020. It has an auto start with a push button and is single lever operated. After each flight or run, the engine automatically connects to nearby cellular or wireless networks and uploads full flight data to P&W servers. From there, experts view this data daily and provide proactive guidance to anyone on P&W’s Eagle Service Plan.

Shah concluded in saying that he encourages all customers, potential customers and those interested to reach out to P&W Canada as they seek to provide unparalleled support to Africa. “For us, the majority of our customers are single aircraft operator owners. This means we strive to know them on a first name basis and our relationship with them is personal. And for Africa, we have in place, a frontline of in-region staff that provides support across all functions. And as an African team, we want to be pioneers in supporting our African customers.”