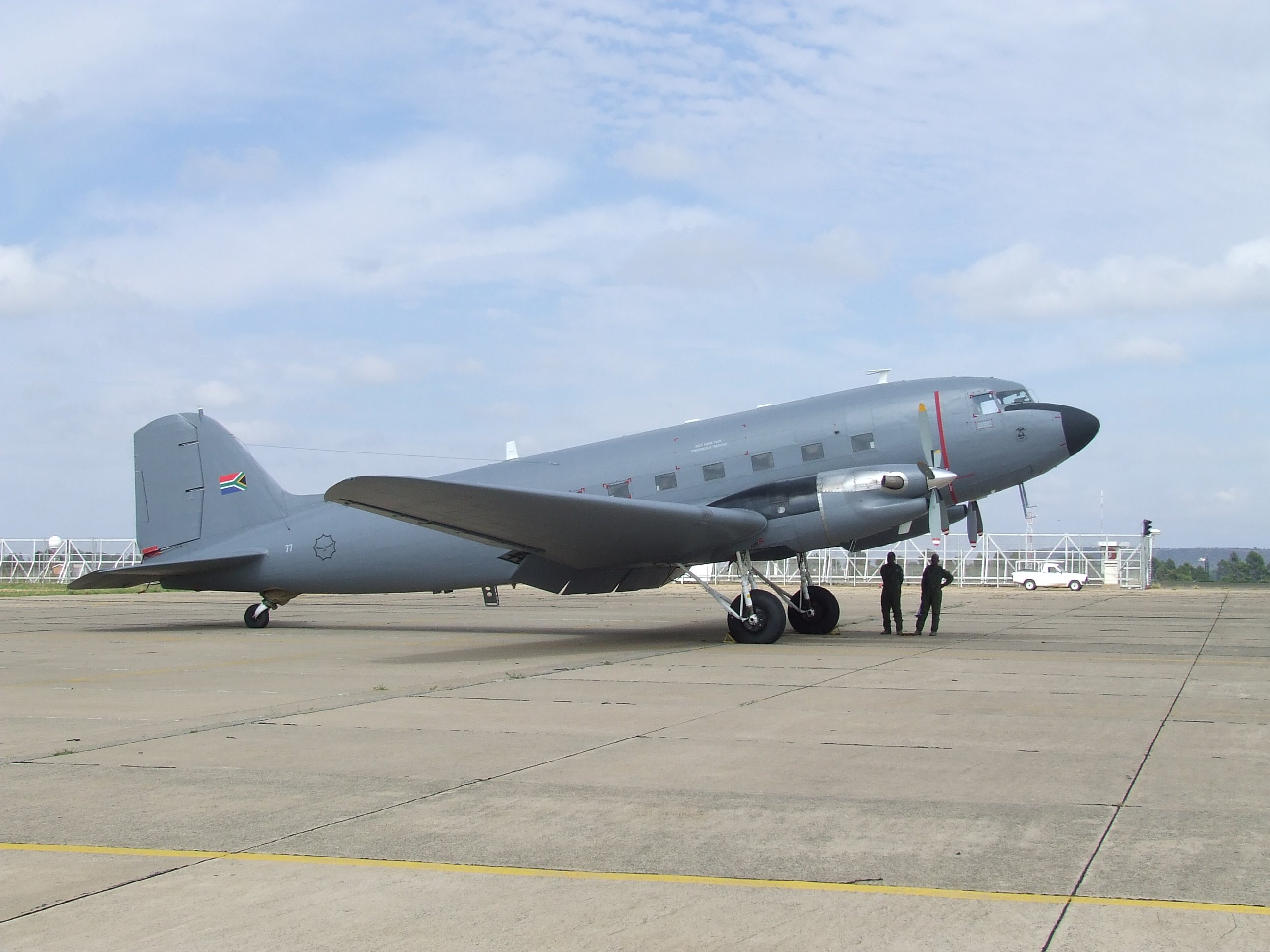 In the early 1990s about 11 were modernised with, inter alia turboprops replacing the piston engines. The aircraft remain in service with 35 Squadron, based in Cape Town, with medium transport as well as maritime patrol duties. The type is set to continue flying in SAAF colours until 2015 when it will be replaced with an acquisition made as part of Project Saucepan.